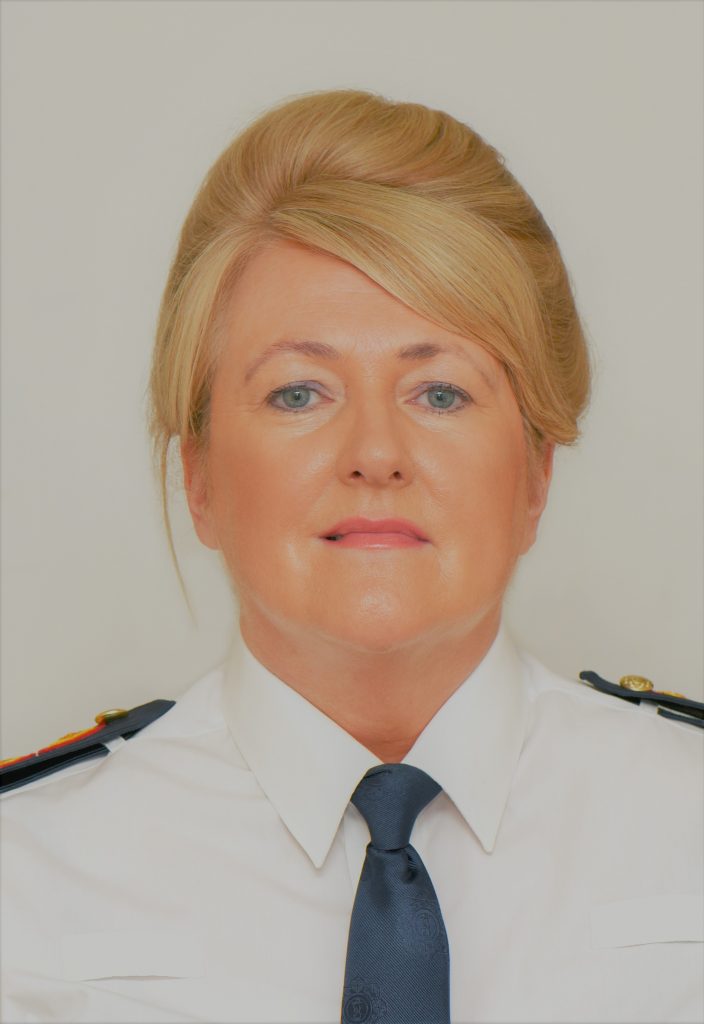 Chief Superintendent Johanna O’Leary has been appointed to lead a new An Garda Síochána unit aimed at stamping out corruption inside the police force.

The new unit, announced by Garda Commissioner Drew Harris in May, will investigate allegations including drug use and associations with criminals.

In taking up the new role, Ch Supt O’Leary will leave her current post as chief superintendent in Westmeath, which she took up less than a month ago.

The Garda Inspectorate is currently investigating anti-corruption practices inside An Garda Síochána.